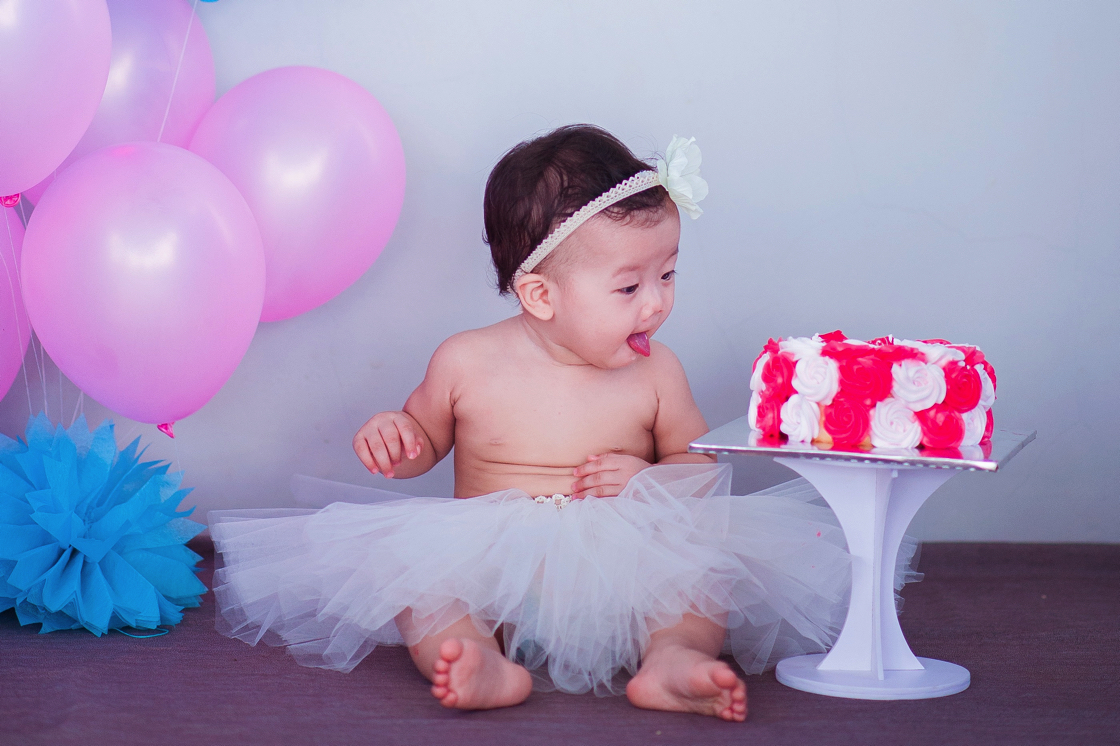 The cake symbolizes the focal point of any birthday party celebration. At some point during the festivities the party- guests pause to sing “Happy Birthday” to the birthday guy or gal. After a few deep breaths the candles are blown out and the sound of applause and laughter fill the room, followed by silence as the power of sugar takes over everyone’s taste buds.

Candle clad cakes have been a popular staple of birthday party celebrations since around the 1700s, when Kindeirfesten family-focused birthday celebrations for kids became popular in Germany. Families added a candle for each year of their lives plus extra candles for the years to come.

Growing up in England, my mum would have never entertained buying a store bought cake (it was a while ago so to be fair not sure they existed!) Instead she poured every ounce of love in to some delicious home made creation. No matter the theme we threw at her, she worked tirelessly to whip up some small masterpiece.

Cakes have come a long way in my forty something years. The cake has evolved in many shapes, forms and complexity –from the home made cake to the store bought cake, DIY cake kits, the ice cream cake, the cupcake, the cake pop, the push up cupcake and finally cake bites.   Am I missing anything?

The cupcake is probably the most celebrated of all—In the last ten years it’s taken on a life of its own and has become a pop culture trend in the culinary world. There are books, websites and stores devoted entirely to cupcakes.

It makes me wonder what next in the world of cakes? How do you like to eat your cake?